NC Wesleyan launched their custom LRAP – the NCWU Repayment Initiative for Student Education (R.I.S.E.) LRAP – for the 2021-22 cohort. They offer their LRAP to all incoming freshmen. This Fall, NC Wesleyan saw a record year for retention from their first LRAP cohort, were able to decrease their discount rate, and saw a 12% increase in freshmen enrollment.

Complete the Form to Watch Now

WATCH THE WEBINAR TO HEAR FROM:

Dr. Duff began his tenure as President of North Carolina Wesleyan University on June 10, 2020, after serving as Interim President since June 2019.

During his time at Wesleyan, Dr. Duff has served in the roles of Interim President, Provost, Senior Vice President of Academic Affairs, Vice President of Adult & Professional Studies, and adjunct instructor. In these roles, Dr. Duff was responsible for leading the effort to approve new majors, co-writing the University’s first graduate application to the Southern Association of Colleges and Schools - Commission on Colleges (SACSCOC) and creating seven new offsite instructional locations. He was also responsible for facilitating the development of partnerships with 20 two-year and four-year colleges, which led to articulation agreements or memorandums of understanding between those colleges and NC Wesleyan.

During his career, Dr. Duff has authored or co-authored a great number of academic publications and presentations. He serves on many community boards and was awarded the volunteer of the year award with the Triangle Literacy Council in 2014. He has been honored with a variety of awards for service to the University and the community.

Dr. Shores has spent over half of his life working in higher education and has experience helping institutions reach record levels of enrollment, working both with, and at, numerous colleges and universities. Prior to joining Ardeo, he worked as a Vice President for Enrollment and Marketing. He is a proud graduate of Campbell University’s Lundy-Fetterman School of Business with a Bachelor’s degree in Trust and Wealth Management and an MBA in Marketing. He went on to earn a PhD with studies focused on the most effective marketing and recruiting strategies to recruit prospective higher education students. Dr. Shores is a proud veteran of the United States Air Force, where he still serves in a reserve component as a Chief Master Sergeant, the highest enlisted rank in the Air Force. 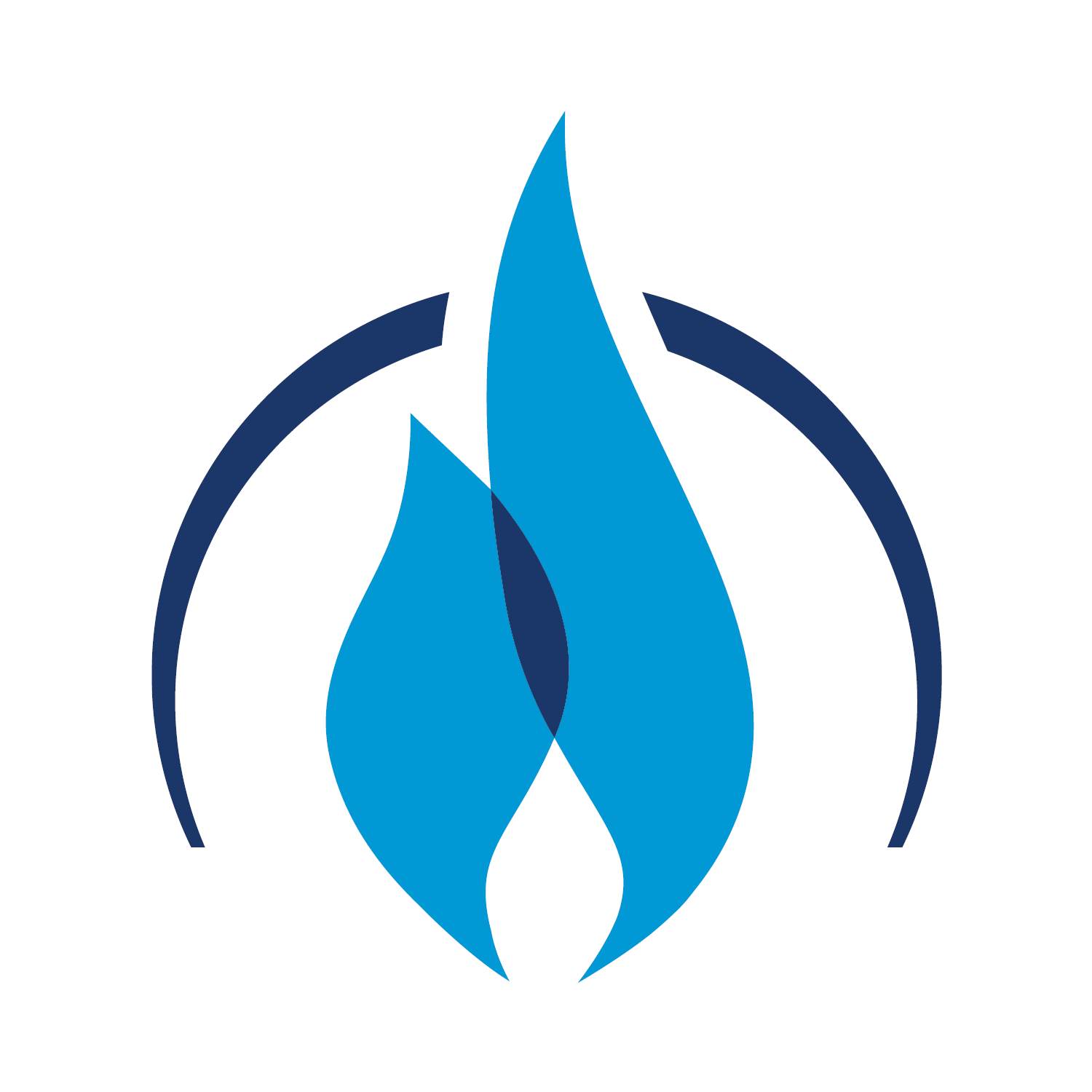